Gathering to reimagine the food system

At the start of October, the Food Ethics Council brought together a group of people in the food system to explore whether we could reimagine the National Food Strategy as the Nation’s Food Strategy, putting citizens and communities at the heart of what happens next. We were welcomed at OmvedGardens, a beautiful growing space and garden in North London […]

“Progress Not Perfection: The business of food citizenship” 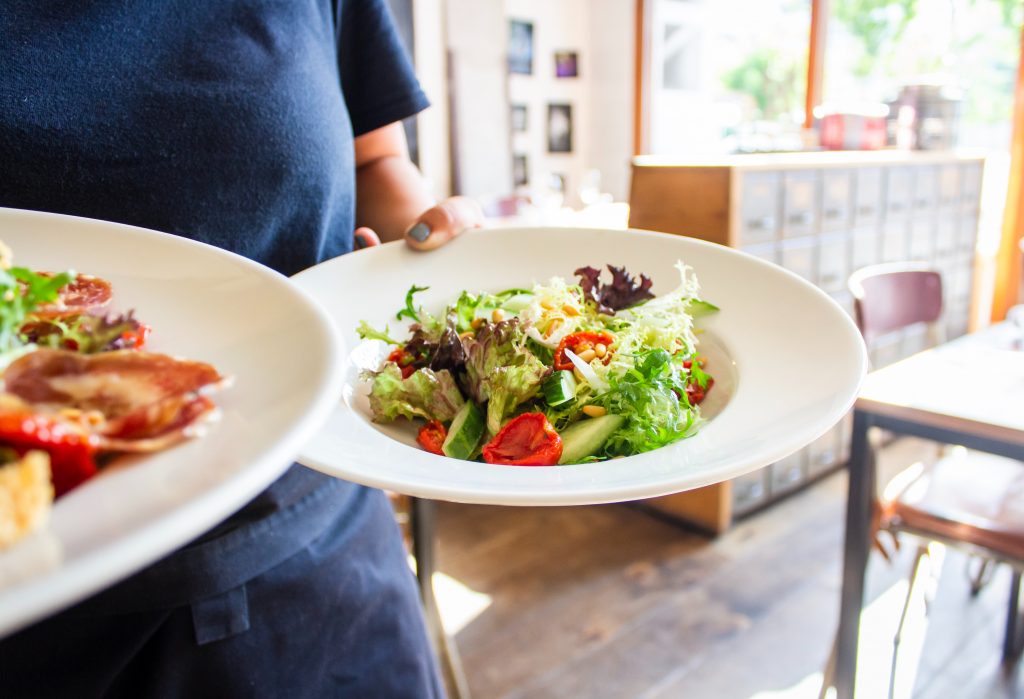 What does a #foodcitizen world look like, and how do we get there? It’s a world where people and organisations feel part of food systems, with the ability and power to make meaningful change. Where everyone has access to enough food, and choices in and control over what they eat. And where we are doing all […]

How young people can drive the Food Revolution 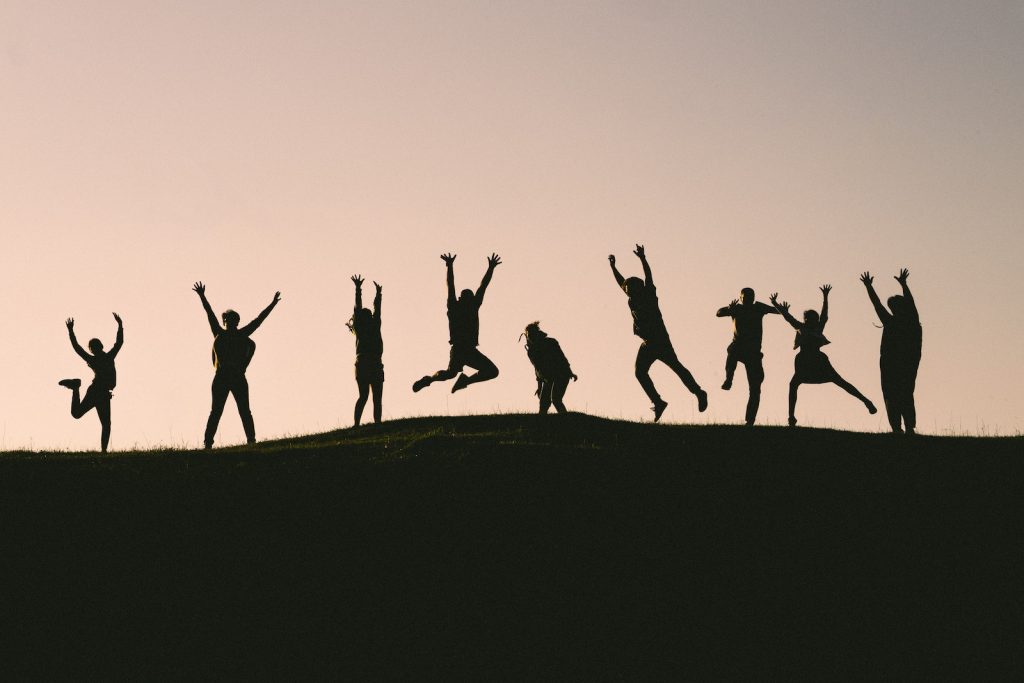 As a teenager, and largely by chance, I became involved in various local youth projects that opened my eyes to a world of organisations, projects and advisory boards that engaged with many issues and ideas that interested me. This involved giving more than a few tokenistic speeches and meetings with ‘decision makers’. Overall this experience […]